The twentieth century was the century of mass death and yet, contrary to popular perception, the greatest killer of all time was neither Hitler nor Stalin, but was an illness often mistakenly associated with the common cold—epidemic influenza. It infected one billion people around the globe and may have killed approximately 100 million. 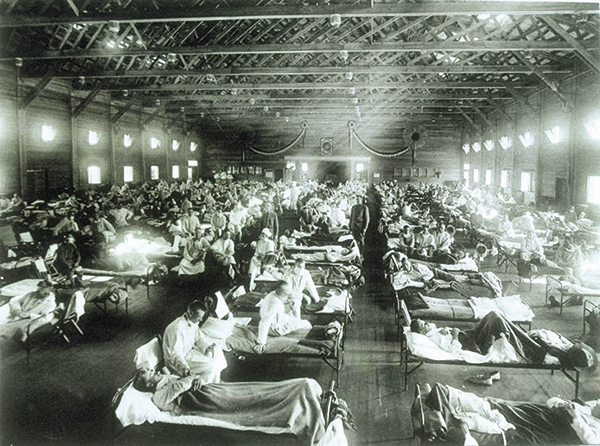 To discuss its effects in Ireland and worldwide, History Ireland editor Tommy Graham was joined by  Ida Milne, Guy Beiner, Patricia Marsh and Andrew McCarthy for a lively and informed discussion on this topic.